This guided culinary tour gives you an opportunity to taste various local beers while learning about the rich history of Brewing in Ljubljana.

This guided culinary tour gives you an opportunity to taste various local beers while learning about the rich history of Brewing in Ljubljana.
Ljubljana has a very long tradition of brewing, proof of which are 3,900-year-old beer barrels excavated at the Ljubljana Marshes. The earliest known brewery in Ljubljana dates back at least to 1592, and by 1796, the city had six breweries. Recent years have seen a rapid growth in the popularity of craft beers made by different microbreweries in Ljubljana and its surrounding area.

During the tour, you will visit five different drink outlets, including a pub, where you will taste seven different beers made by five different breweries, two based in Ljubljana and three in other parts of the Central Slovenia region. You will also visit the Brewery Museum, set up by the Pivovarna Union brewery, where the popular Union beer has been brewed since 1864, and round off your experience at the Pivnica Union pub.

NOT INCLUDED
Personal expenses and tips 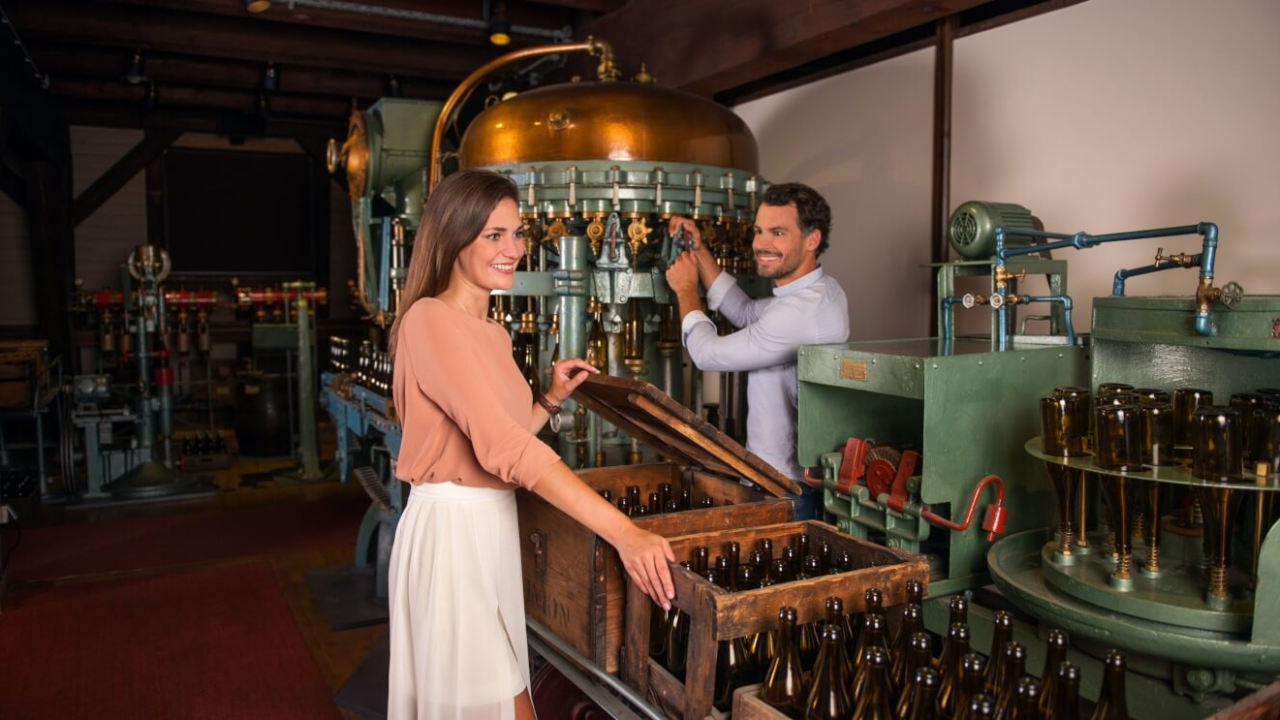 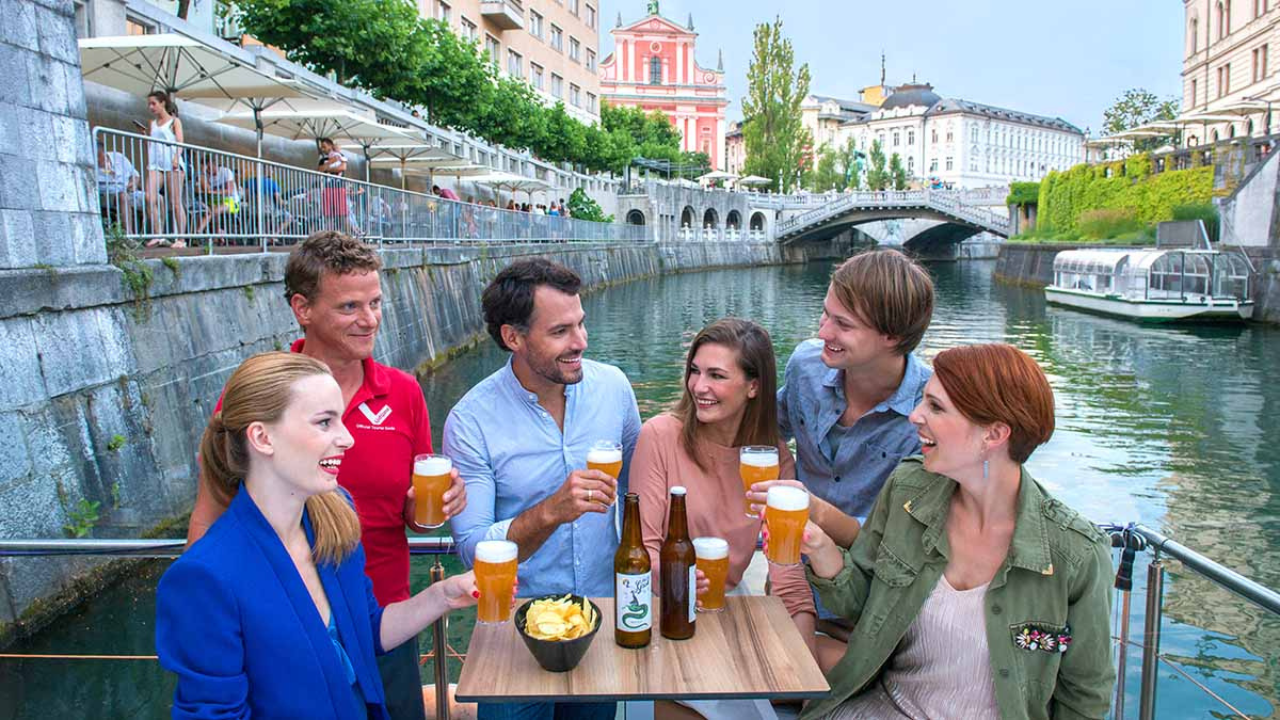 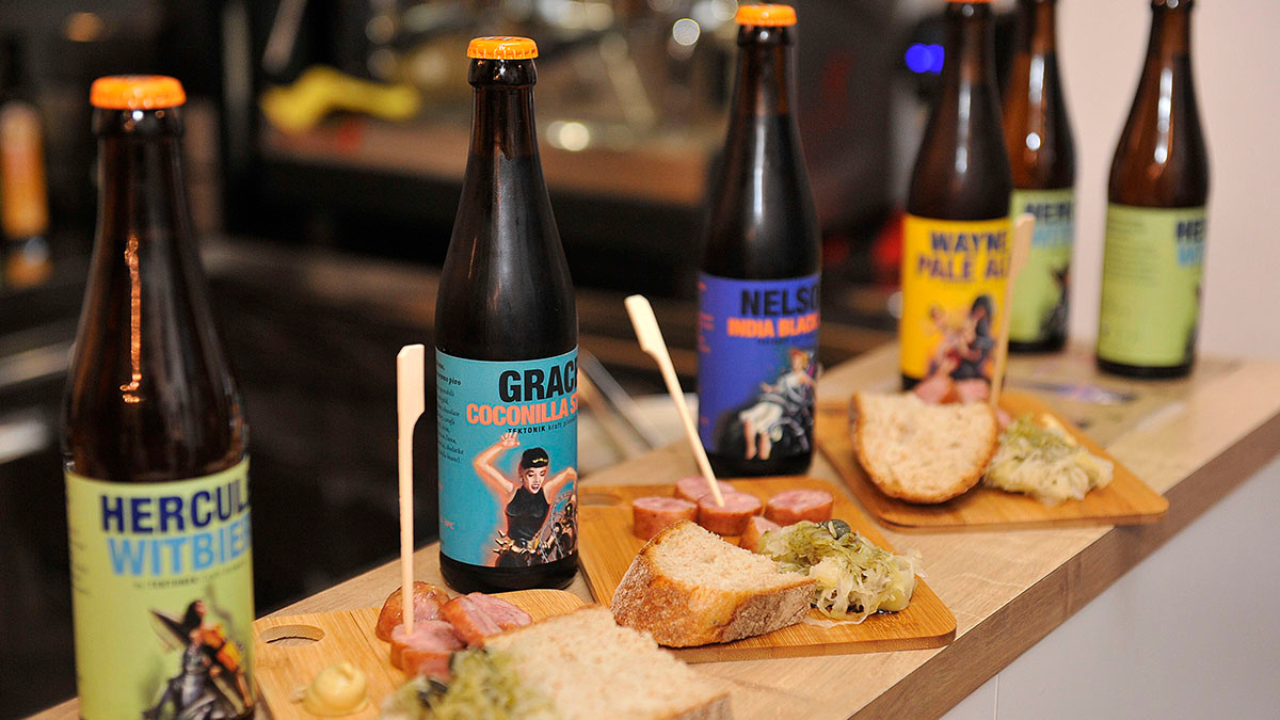 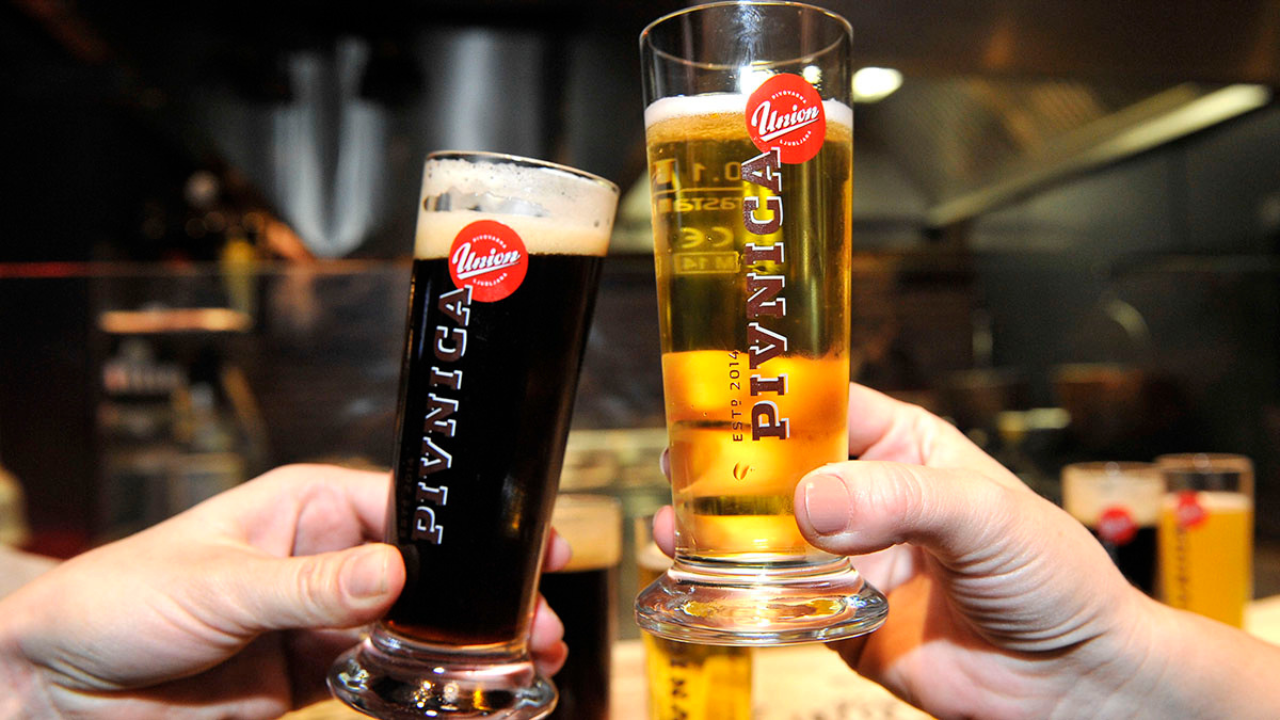