Get ready to visit the two main museums of Ljubljana that represent Slovenian history and exhibit the most important cultural and historical heritage.

After a walk across Ljubljana's old center and visiting the most significant historic monuments, we will stop at The National Museum of Slovenia, the oldest Slovenian museum, founded in 1821. See the oldest musical instrument in the world, a 60,000-year-old Neanderthal flute, meet "Emona Citizen", a gilded bronze portrait statue which is the only preserved monument that represents a civilian (and not someone from the imperial family) in the entire territory of the Roman Empire and see other important objects of the museum that will walk you from prehistoric to early medieval times.

Continue to The National Museum of Contemporary History and get to know about the historical events of the 20th Century, the most turbulent period in the history of Slovenia. Learn about Slovenia during World War I and the post-war era of the Kingdom of Serbs, Croats and Slovenes. Hear some personal stories form World War II, Socialism and Tito and finish the exhibition with the entrance of Slovenia in to the European Union.

INCLUDED IN PRICE
Entrance fees, drink, professional tour guide (English or Italian speaking),organisation, pick up at any hotel in the city centre

NOT INCLUDED
Meals and personal expenses 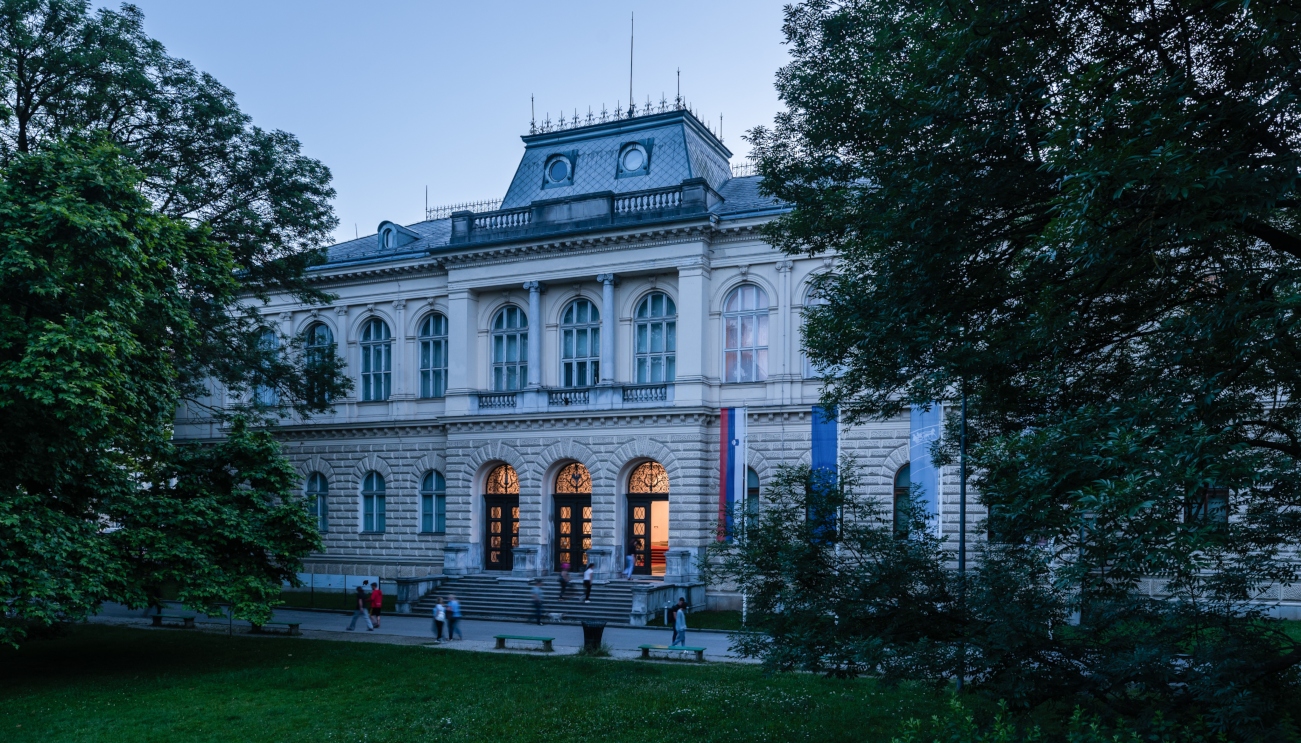 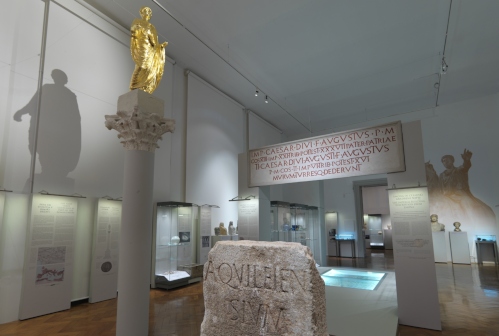 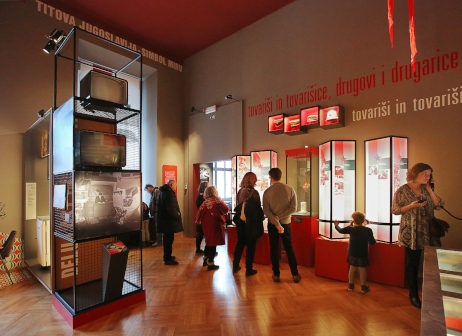 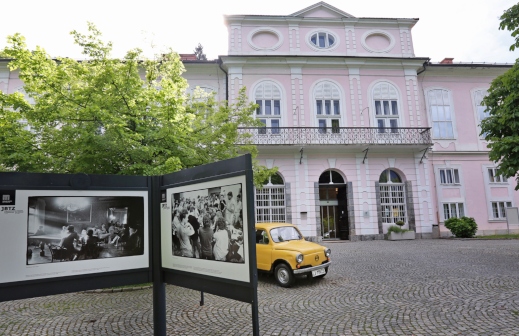 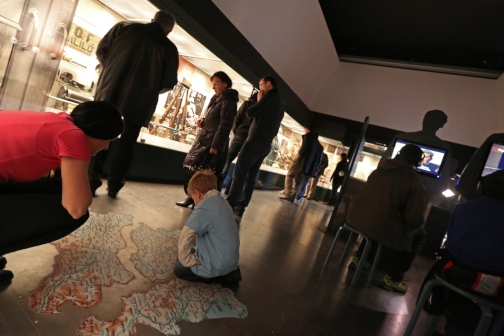 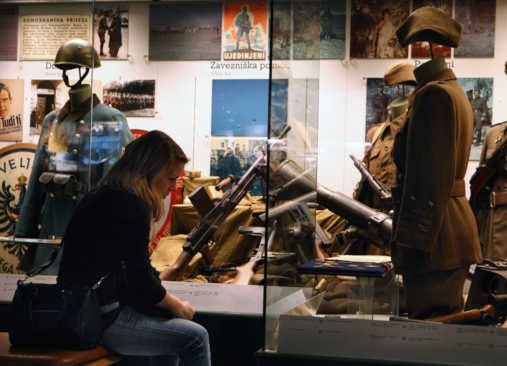 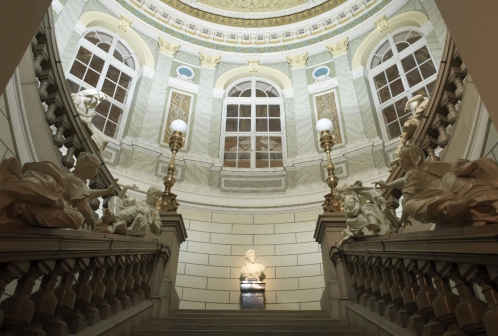 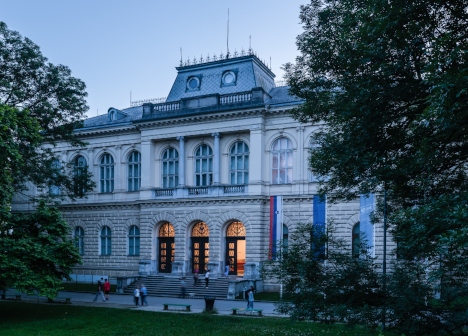 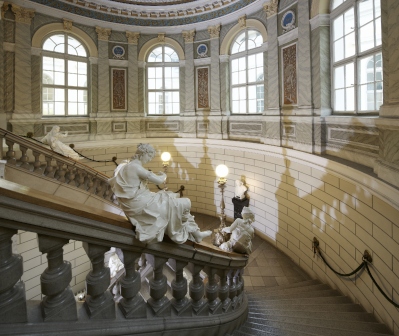