Ljubljana – the beloved. It will make you fall in love with it at first glance. It captures you with its warm-hearted character, lively cosmopolitan vibe and welcoming people. To round up the day, imerse yourself into the mystic underground world of Postojna Cave and visit the idyllic village of Predjama, where you will be amazed by our fairy tale medieval Predjama Castle.

Discover the magnificent halls and chambers at Postojna Cave

Ljubljana – the beloved. It will make you fall in love with it at first glance. It captures you with its warm-hearted character, lively cosmopolitan vibe and welcoming people. To round up the day, immerse yourself into the mystic underground world of Postojna Cave and stone-built Predjama Castle.

What makes Ljubljana special is not only its cultural heritage, though it was once and still is a place of many great minds. From a traveler’s perspective, it is an exceptionally good starting point for exploring Slovenia’s mountains and valleys, the seaside and its rivers, caves and forests.

The old city centre has a unique architectural appearance, particularly due to a felicitous combination of Baroque and Art Nouveau architecture and masterful creations by the 20th-century architect Jože Plečnik.

You will get to know the origins of the Triple Bridge, where locals buy their food, why Napoleon was one of the most popular politicians, how Slovenia really lives with LOVE in its name and much more.

From Ljubljana, we continue to the Slovenian Karst region and stop at the world-famous Postojna Cave & Predjama Castle. The guided tour consists of a ride by electrical train and a walk-through the beautiful passages and chambers with spectacular drop stones, pillars, limestone curtains and other unforgettable forms followed by the visit the Predjama Castle, listed among the Guinness World Records as the largest cave castle, famous for its dramatic setting in the gaping mouth of a cavern halfway up a hillside. 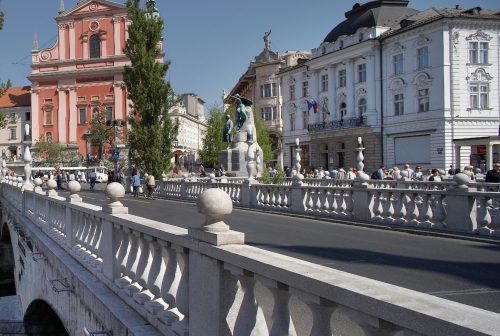 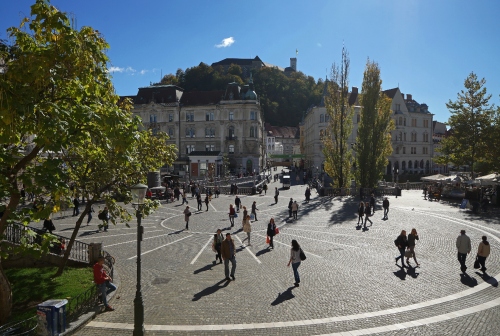 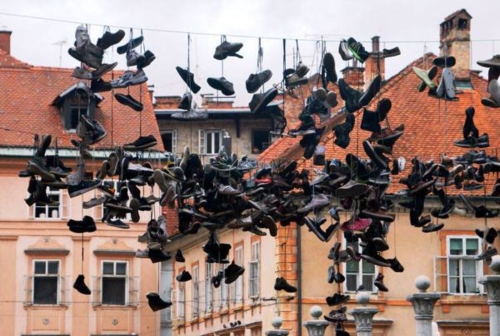 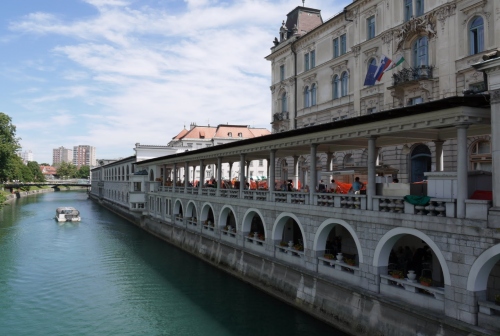 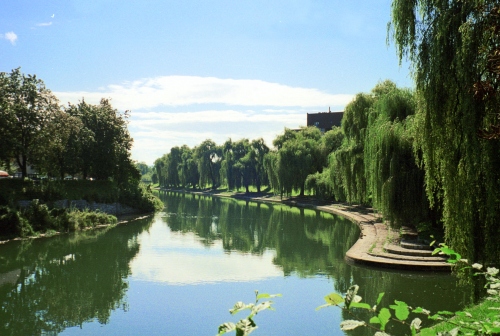 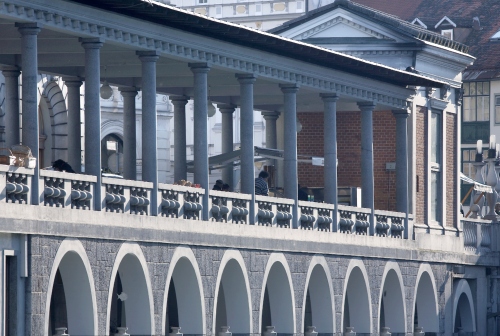 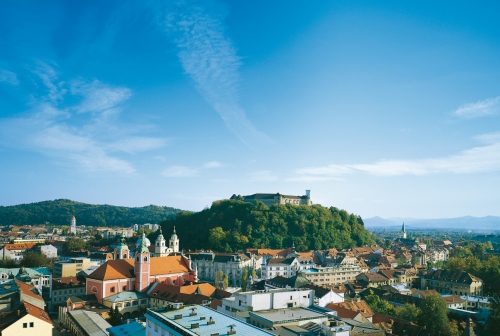 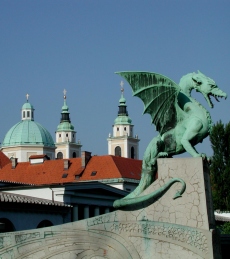 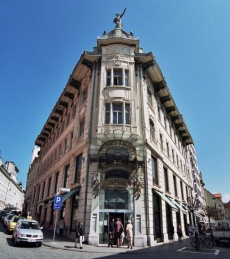 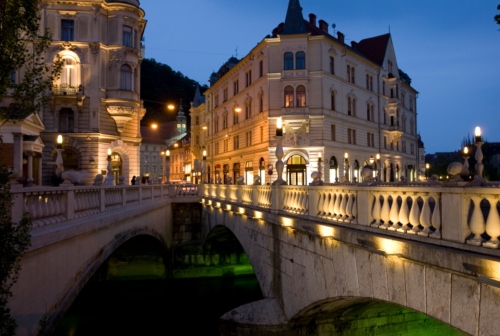 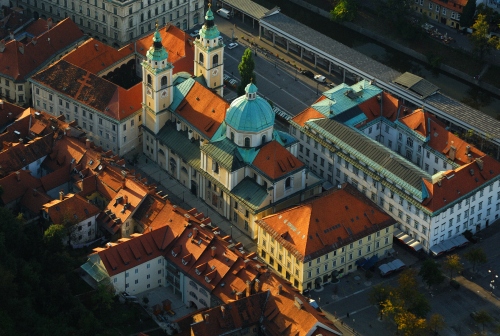 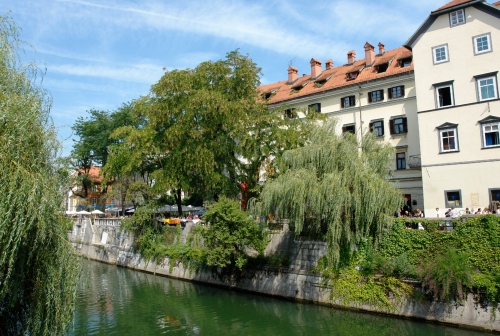 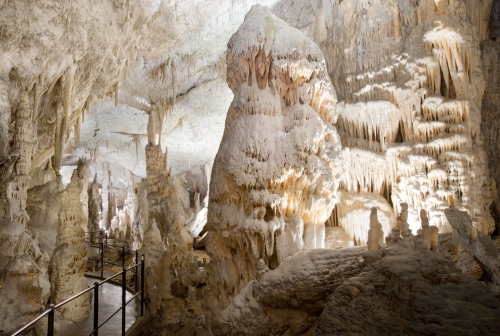 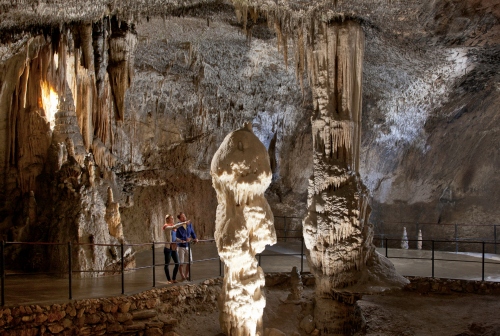 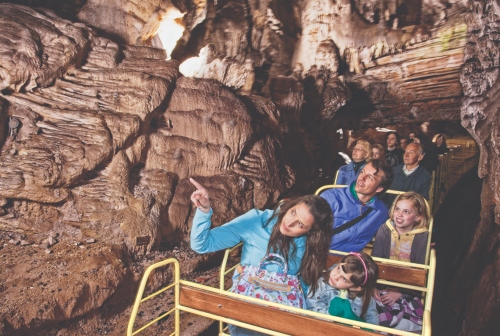 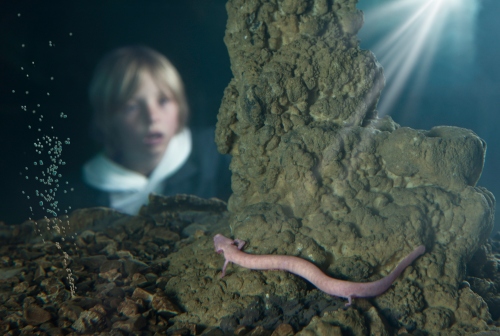 Ljubljana captures you with its warm-hearted character, lively cosmopolitan vibe and welcoming people. To round up the day, immerse yourself into the mystic underground world at Postojna Cave & .

There is a moderate amount of walking throughout the tour. Dress comfortably, take an extra sweater with you. Temperatures in the cave are slightly lower.

Comfortable and hassle-free pick up right at your doorstep without worrying of getting lost.

Due to the border crossing with Slovenia, passport is a must! Please be advised that you are solely responsible for having valid documents during the tour. Requirements for travel visas vary widely depending on your nationality and your destination.